Things That Make You Stop and Think

After being married for a couple of years, having started to come to terms with my rheumatoid arthritis, life was good. My husband had had a bit of a difficult time at work which had resulted in him having to accept a lower position than he had been hoping for (and less money). However everything seemed to be ticking along okay.

Because of all the discussions that we had had before we got married about my husband not wanting children, we were both quite clear before we married that it was something we would not rush into. I had gone onto the contraceptive pill just before we were married to ensure that we were taking all the precautions that we could. 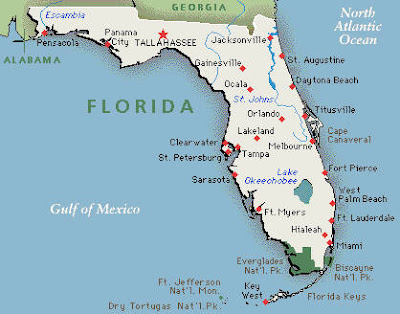 In 1998 we had a lovely holiday in Florida where we spent a week in a villa with friends doing Disney, then had a week driving down to Miami and the Keys before flying back up to Disney to spend another week at Disney before flying home. I had, had to use a wheelchair while at Disney as my walking was still not great. About 2 weeks after we got back I started to get a great deal of discomfort in one of my legs. After a couple of days I asked the charge nurse on the ward where I worked to take a look at a discoloured area that had developed where the pain was - it was quite swollen. He immediately sent me down to A & E, and within a couple of hours I was on a drip taking blood thinning drugs as a scan had shown a blood clot in my leg. That was incredibly scary. I was immediately taken of the pill as this and the flight (although the time delay was strange) were the only predisposing factors towards why it had happened. So all of a sudden we felt thrown into a conundrum about when we wanted to start a family.

In the end we decided that if I was going to get pregnant then health wise it might be worth getting on with it. We had no way of knowing whether my arthritis would get worse, but as I was already over 30 it just seemed sensible to get on with trying. I fell pregnant almost immediately!! Now we had some more decisions that we were going to have to make.
Posted by Jane D. at 10:12